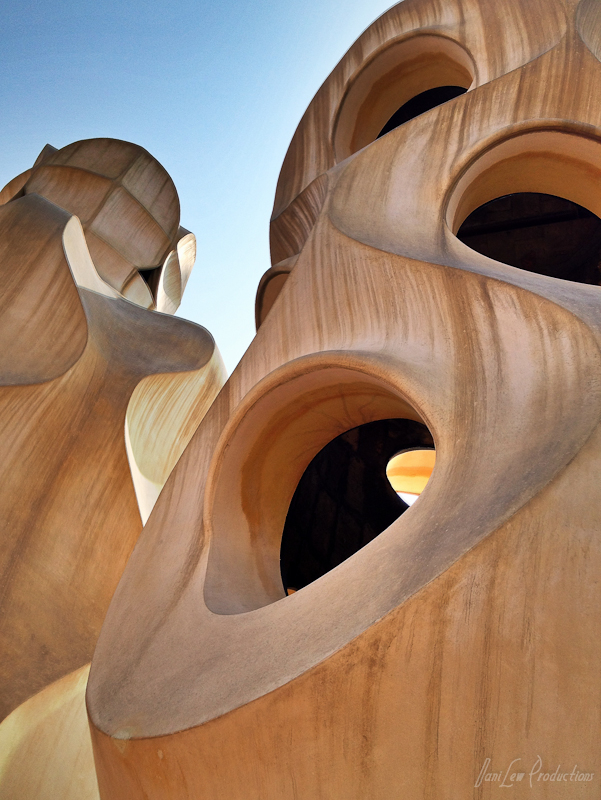 I don’t play games; at least not on my iPhone.  However, I do want this little computer to be more useful than a smartphone, so I’ve employed a few apps that should help me as I travel and make pictures.

Whenever I’m on an adventure to some far-flung land, most often, you’ll find me in a church, temple, synagogue, or mosque absorbing the history and shooting the ceilings.  And these sacred places are usually dimly lit, and depending on their age and care, they are sometimes dark and gloomy but for a high window to let in some sunlight.  These are incredibly hard places to shoot because the shutter speed necessary is too long to handhold.  Other times, I’m making pictures mid-day with the brightest sun or high in a mountain-range with a hazy sky.

HDR is absolutely necessary when the range of light is more than the camera sensors can bear and when you need to save both the shadows and the highlights of an image.

Whenever I return home from said adventures, my family and friends are eager to hear my stories and see my pictures.  Usually, I’ll quickly scan through the thousands of images I shot, choose at least 20 to satisfy them, and post them to flickr/facebook or combine them in a PDF for email.

Now, however, I have the iPhone and that task just got much easier!

Today, I want to quickly discuss two photo apps “Simply HDR” and “Pro HDR”and how they work on the run and why I might use them.

“Simply HDR” by JixiPix Software boasts: Turn your photo into a vibrant HDR with unparalled ranges of light and detail.

Truly, the way this app renders images in its default stage reminds me of the early days of Photomatix software.  The harsh tone-mapping of shadows and dark lines, the halos, the dulling of colors, and the dark clouds.  In other words, detail and contrast and grain out the wazoo.

Thankfully, some of this can be toned down with the plethora of simplistic presets and the few adjustments sliders that the app provides.

So very similar to the way DSLRs work as shown in the triptych below.

However, this app sometimes likes to crop on its own and take away the power from the user.

Okay, it was a favorable crop this time because of my thumb, but perhaps I would’ve used less of the sky and more of the mountain range?

Nonetheless, it has a timer (2 and 10 seconds) for use on a tripod, a few adjustment sliders, some cheesy filters, and you can add text and/or frames.

While both are excellent apps, they do things very differently as the resulting images above show.

If you love grunge, crisp detail/texture, and a one-shot HDR then “Simply HDR” is for you. However, I suggest underexposing a bit since it tends to blow highlights.

Yet, if you have a steady hand or a handy wall nearby and you love subtlety or a natural-looking HDR then “Pro HDR” is for you.

I try to use “Pro HDR” all of the time but sometimes I just don’t have the luxury to stand and wait, so I move to “Simply HDR” and try to back off some of its harsher tendencies.  Both allow you to import images from the photo library so using one app and finishing off with the other is always a possibility as well.

The worst part of both apps is that they strip the EXIF data. If EXIF data (aperture, shutter speed, ISO, location) is important to you (especially when travelling) then these are not the apps for you.

I know there are other HDR apps out there, but on specs alone, these two stood out from the rest.  And under close scrutiny, the images can be sharpened further and printed at decent sizes.

Anyway, I hope I’ve given you some iPhone HDR food for thought…  Bon appetit!