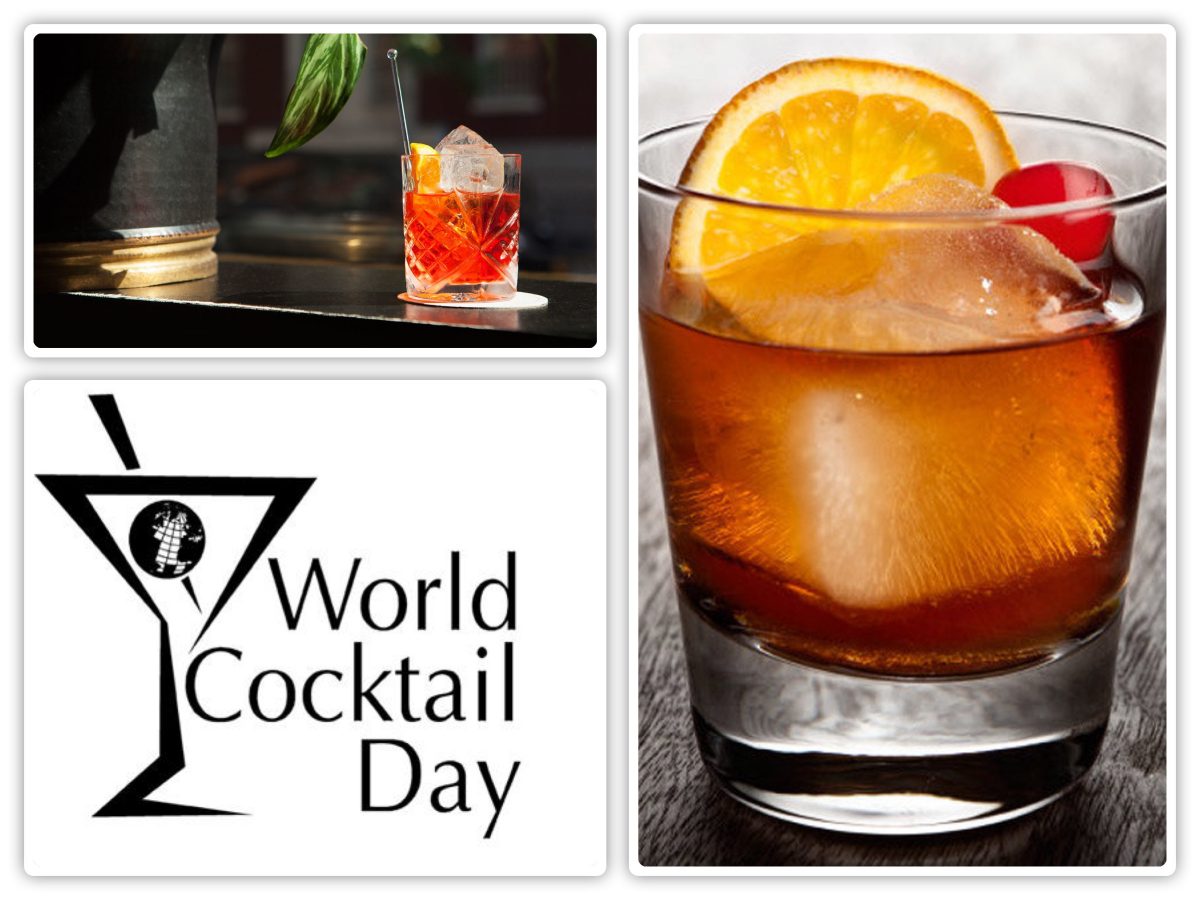 Cocktails are my favorite way to get a nice buzz without falling down flat on my face.

When I became of drinking age, I was already very familiar with “the spirits” as my Grandmother would say and how not to get drunk. My mother always had (and still has) a bar heavy with alcoholic beverages for friends and family alike plus my stepfather once owned a bar and, when I turned 17, he taught me how to drink responsibly.

Anyway, by the time I turned 21, I had passed the Fuzzy Navel and Tequila Sunrise stages and went straight on to Long Island Iced Teas.

In my mid-to-late 20s, it became a real thing to indulge in cocktails with naughty names: Sex on the Beach, Redheaded Slut, and Quick Fuck. That was a fun time for many many things… However, as I started to travel internationally, I became interested in trying each country’s “national drink” (if they had one) to gain knowledge of the cultural identity and flavor of the place.

Surprisingly, only a few countries had cocktails as their national drink instead of a straight spirit in a bottle. Below is a list of countries that I’ve visited and enjoyed the national drink while there.

Canada: A Caesar (also known as a Bloody Caesar) is a vodka-based cocktail that originated in Calgary.

Preparation: Rim glass with celery salt, and a lime wedge, garnish with a stalk of celery and wedge of lime

Served on the rocks in a Cocktail Glass
Commonly used ingredients

Preparation: Mix in pitcher with crushed ice, shake vigorously until a frothing head appears. Strain into cocktail glasses. Garnish with a slice of orange and a cherry. Serves 6.

Singapore: The Singapore Sling is a gin-based sling cocktail from Singapore. This long drink was developed sometime before 1915 by Ngiam Tong Boon, a Hainanese bartender working at the Long Bar in Raffles Hotel, Singapore.

Served straight up in a Highball Glass
Commonly used ingredients

Here are a few more national drink cocktails that I’ve enjoyed but have not yet visited the respective countries.

Brazil: Caipirinha is a well known cocktail made of Cachaça (also known as caninha).

Preparation: Place lime and sugar into old fashioned glass and muddle (mash the two ingredients together using a muddler or a wooden spoon). Fill the glass with ice and add the Cachaça.

Chile and Peru: Pisco Sour is an alcoholic cocktail of Peruvian origin that is typical of the cuisines from Chile and Peru. The drink’s name comes from pisco, which is its base liquor, and the cocktail term sour, in reference to sour citrus juice and sweetener components. The Peruvian pisco sour uses Peruvian pisco as the base liquor and adds freshly squeezed lime juice, simple syrup, ice, egg white, and Angostura bitters. The Chilean version is similar, but uses Chilean pisco and pica lime, and excludes the bitters and egg white.

Preparation: Vigorously shake contents in a cocktail shaker with ice cubes, then strain into a glass and garnish with bitters.

Served on the rocks in a Collins Glass
IBA specified ingredients

Preparation: Muddle mint leaves with sugar and lime juice. Add a splash of soda water and fill the glass with cracked ice. Pour the rum and top with soda water. Garnish with sprig of mint leaves  and lime slice. Serve with straw.

I hope my trip down memory lane gives you some ideas to enjoy World Cocktail Day. I certainly will indulge tomorrow.