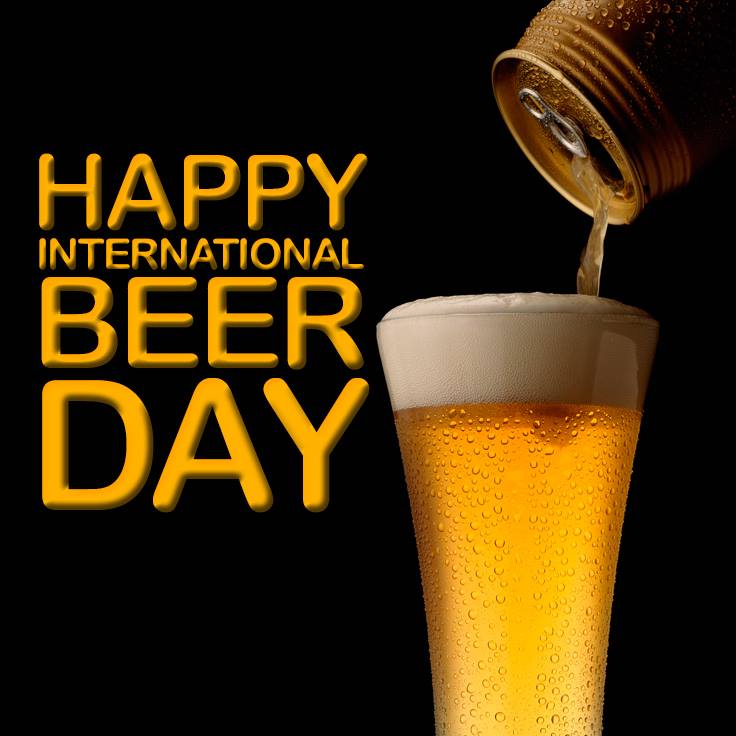 Growing up in Pittsburgh, Pennsylvania and sneaking a can of Iron City Beer from my mom’s party as a teenager did nothing but turn me off of beer forever.

However, thanks to a former boyfriend in Washington DC who often took me to a bar in the Georgetown area of DC that sold about 250 different types of international beers. Jimmy was very patient and instructional and I began to appreciate and love beer.

But I still hated the taste of dark beer until I visited Dublin, Ireland and the Guinness factory. There I became a huge fan and learned that beer tastes much better in its native country.

Still, there’s nothing better than an ice cold beer on a scorching hot day and since I’m forever chasing the sun, of course, I had some lovely Caribbean beers in my early international travels. Red Stripe from Jamaica comes to my mind instantly.

So now whenever I travel abroad, I always try that country’s national beers, just as I do with cocktails and wine. You really should not be surprised.

However, since I cannot divulge brewery secret recipes, you’ll just have to enjoy my pictures from some of the more exotic places I’ve visited.

Oktoberfest in Munich, Germany is definitely high on my wish list!

Let me know in the comments where you’ve had some of your best beers.

When planning your golf vacation, do you fly, ship

It's World Gin Day! Why not celebrate it with a re

How I Paid $29 for Emirates Business Class from JF