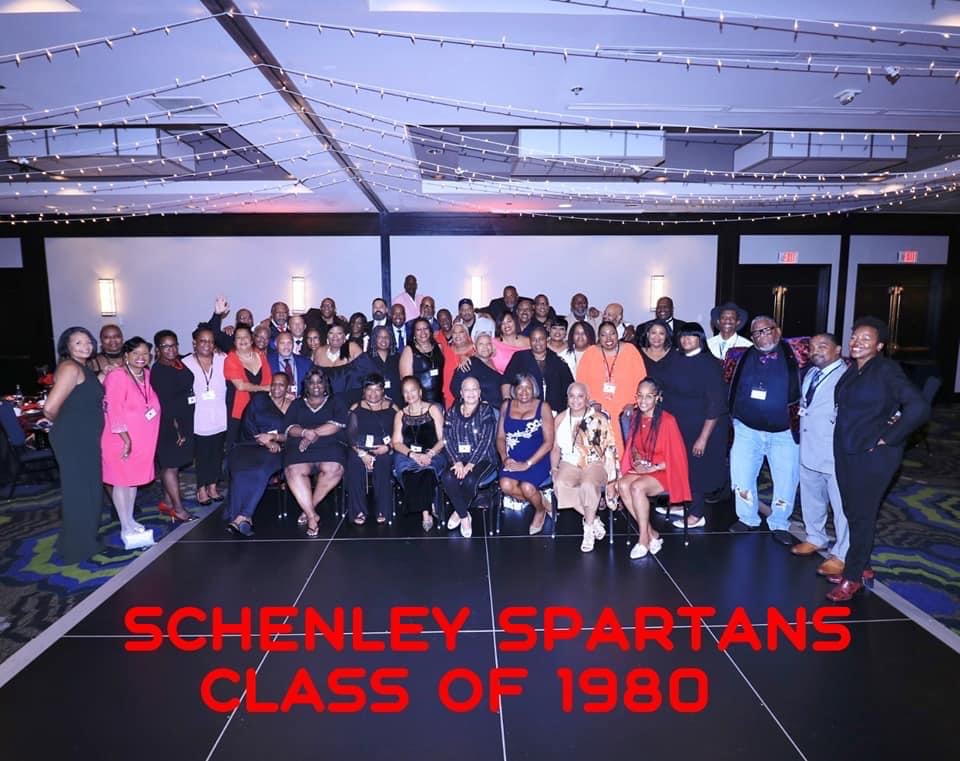 Episode 013 – Solo Travel – winning the lottery: where I discuss the latest rumor about my life.

The first weekend in October 2020, saw me, my BFF (best friend forever), and a good portion of my high school classmates together for our 40+1 reunion in Pittsburgh Pennsylvania.

It was a wonderful weekend and I won a prize (a neck pillow!) for traveling the furthest. I was surprised to learn that some of my classmates decided that I had won the lottery and that’s how I was able to travel to all those exotic and faraway places. I thought it was a joke when I heard it the first time.  However, this month, it was re-iterated by a high school friend that my life was actually discussed/debated several times throughout the last few years. I don’t know who took part in those debates – I didn’t ask – but it certainly wasn’t anyone who truly knew me.

If only you knew me

If they had known me, or had asked my close friends, or had asked classmates who actually knew my family; they would’ve known the truth. #1: hard work, #2: no children (the day-to-day costs are astronomical), and #3: some early investments that paid off in the long run. Simple as that.

Why do we have to be reductionists about our successful friends? Why couldn’t I have just learned to do better financially, despite my upbringing? Nope. Either I found a rich man who set me up for life or money dropped out of the sky, or something else… anything else, except for the fact that I thought about the future as a 21-year-old young black woman and planned ahead. Seriously? My Mom, who would probably never leave “the Hill District” in Pittsburgh, but I definitely would’ve set her up in a nicer apartment, have her groceries delivered at least, and have her driven to the casino instead of her catching the bus in the snow and ice. Right? I guess not.

How I grew up

True enough, I grew up with the lesson that money made was meant to be spent not saved. Saved for what? Nobody in my family had retirement in their future plans; we all expected to work until we could live off our social security checks. However, when I went out into the world, I formed some different thoughts and ideas. And sure yes, I’ve made some financial mistakes throughout the years and I’m still making them but I learn with each and every failure and pick myself back up again.

I’ll say, again and again, our past should not define our future. I grew up in the “hood”, the “ghetto” or whatever you want to call lower-income communities but I was determined to leave, by any means necessary, and do better for myself. Perhaps it was because I was an only child and instead of a noisy household with brothers and sisters running around being a distraction, instead I had more time to be thoughtful and reflective. Yes, even as a child. I’ve said it often enough in this podcast that I loved some of the TV shows, movies, books, and magazines about travel and adventure and they had a major influence on my life and dreams. And nothing was going to stop me from achieving my dreams, except myself.

I’m not mad at my classmates, not at all. They are a small part of the whole reason why I wanted to get away. But I am disappointed. A lot of my classmates are successful – thank God – but while their dreams differed from mine, some of them assumed that I could not have traveled the world by myself for myself at my own expense.

I wonder if those same classmates would be surprised to learn that I don’t have a college degree? Yep that’s right, I dropped out of college twice – again because of finances and I suppose, a decided lack of conviction. That’s a whole ‘nother story… we’ll get to that someday. But I pressed on anyway. And after I started working in Washington DC, I took college courses and received certifications in systems analysis and project management but really those certifications were just to prove to myself that I could do it. And, of course, flash the credentials when needed for a new job or an increase in salary. Despite not having a college degree, I was ambitious and driven (no I don’t know where that came from) and whenever I applied for a job, I basically dared the interviewer to explain to me why my years of experience was not equal to or better than a college degree. I was highly successful in getting the jobs that I wanted – even turned down a few that were offered without an interview – and proving to all doubters that I was more than qualified in the end. That’s not to brag or boast because I always chose very carefully the jobs that I applied for. I knew that I had a great argument, an awesome work ethic, and an excellent chance at winning. So I went for it.

Anyway… What I will brag about, however, is that I retired early (at age 55) and have traveled the world, mostly solo. No lottery, no sugar daddies, or other ridiculous theories about my worth and worthiness should ever need to be discussed or spoken about again.

You cannot call yourself a Queen if you’ve never ruled and that means… ignore the haters and doubters and do YOU. Spending your time watching the idiot box for entertainment instead of for educational purposes or different perspectives; gossiping with friends; and trying to keep up with the Joneses (whoever they are) gets you absolutely nowhere. I’m a single black woman who is almost 60 years old and have not regretted much in my life. I knew that I did not want children, so I ignored the pressure from family and friends to have them. I knew that I wasn’t the marrying kind so, again, I ignored the pressure from family and friends to settle down. I know what makes me happy – I’ve had almost 60 years to define it and refine it – and being selfish is what I do best. It’s always always ALWAYS been about me. I do ME very well and I am content. Be the Queen who recognizes that others, even family and close friends, do not always understand your dreams and visions. Why should they? Those dreams belong to you and you alone. So be THAT Queen who puts herself and her dreams first and foremost.