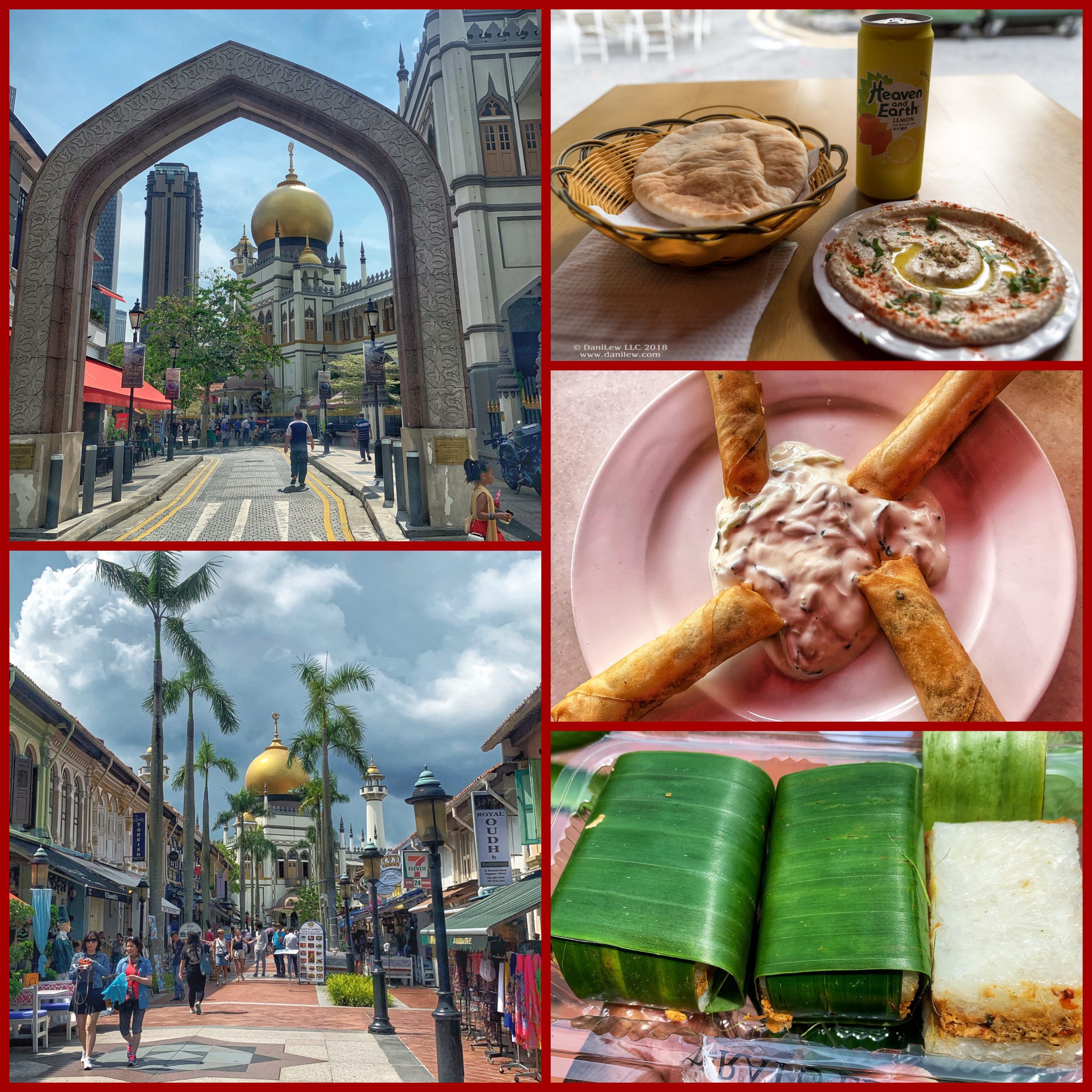 DISCLAIMER: Because of my bloggerbridge.com profile and the fact that I was traveling to Singapore, I was invited to experience a bitemojo food tour for free in exchange for social media reviews and images.

Bitemojo, according to the website, is the first app in the world that offers self-guided, culturally immersive food tours in some of the most exciting cities in the world. The tours take the user on a journey through the given community’s vital history, identifying key points of interest along the route to the tasty bites of local cuisine.

For me, it was the chance to experience a city’s culture, one neighborhood at a time, and one that I might have easily missed or dismissed.

What are the bitemojo cities?

Taste the Universe is their advertising strategy, and yes, they do have tours in some amazing cities such as Barcelona, Madrid, Lisbon, and Rome to name a few cities that I’ve visited in the past.

Nonetheless, there are a few other exotic locations that I’m interested in as well, such as Bangkok, Ljubljana and Tel Aviv.

It all starts with the app.

Through the app on your smartphone, you choose the date, time, and pace of your tour as you require or desire. No need to wait for a group or change plans for anyone else and if the owners or staff have time for a picture and a chat then so be it; feel free to engage them as most want to tell their story.

On each tour, there are usually 5 to 7 tasty bites (for your snacking pleasure) and between 10-15 hidden gems (points of interest) for around $25-$35USD.

So what did I choose?

I took the Kampong Glam Tour. It was not what I was expecting but it was an opportunity to learn about the life in and around the Sultan Palace and Mosque that includes a diverse palate of Malay, Indonesian, Turkish, Arab, Indian and more.

Yuri, part owner of the Pita Bakery in Singapore poses during my Kampong Glam Tour with the bitemojo app

On the Kampong Glam Tour with the bitemojo app: Pita and Hummus from the Pita Bakery in Singapore

Aliya, owner of Ratu Lemper in Singapore, poses with me during my Kampong Glam Tour with the bitemojo app

On the Kampong Glam Tour with the bitemojo app: spicy Ayam Lemper from the Ratu Lemper in Singapore

I also visited a few shops and saw some interesting graffiti and wall art down colorful narrow streets that I would’ve missed had they not been part of the hidden gems.

The best parts of bitemojo, besides the food, are that after you purchase a tour: (1) you have 6 months to redeem your bites; (2) you can consume all the bites in one day or extend them over a few days, a week, a month, or anytime within the 6-month period; and (3) you can stop your tour – even after 1 bite – and claim the remaining bites in another city!

Due to time constraints, I stopped my bitemojo tour in Singapore with 3 remaining bites and truly wish there were more cities to explore. However, since there are only two bitemojo cities on my 6-month SE Asia tour, I will either claim the remaining bites in Bangkok next month or when I return to Singapore in March 2019. You’ll just have to stay tuned for my next bitemojo adventure!