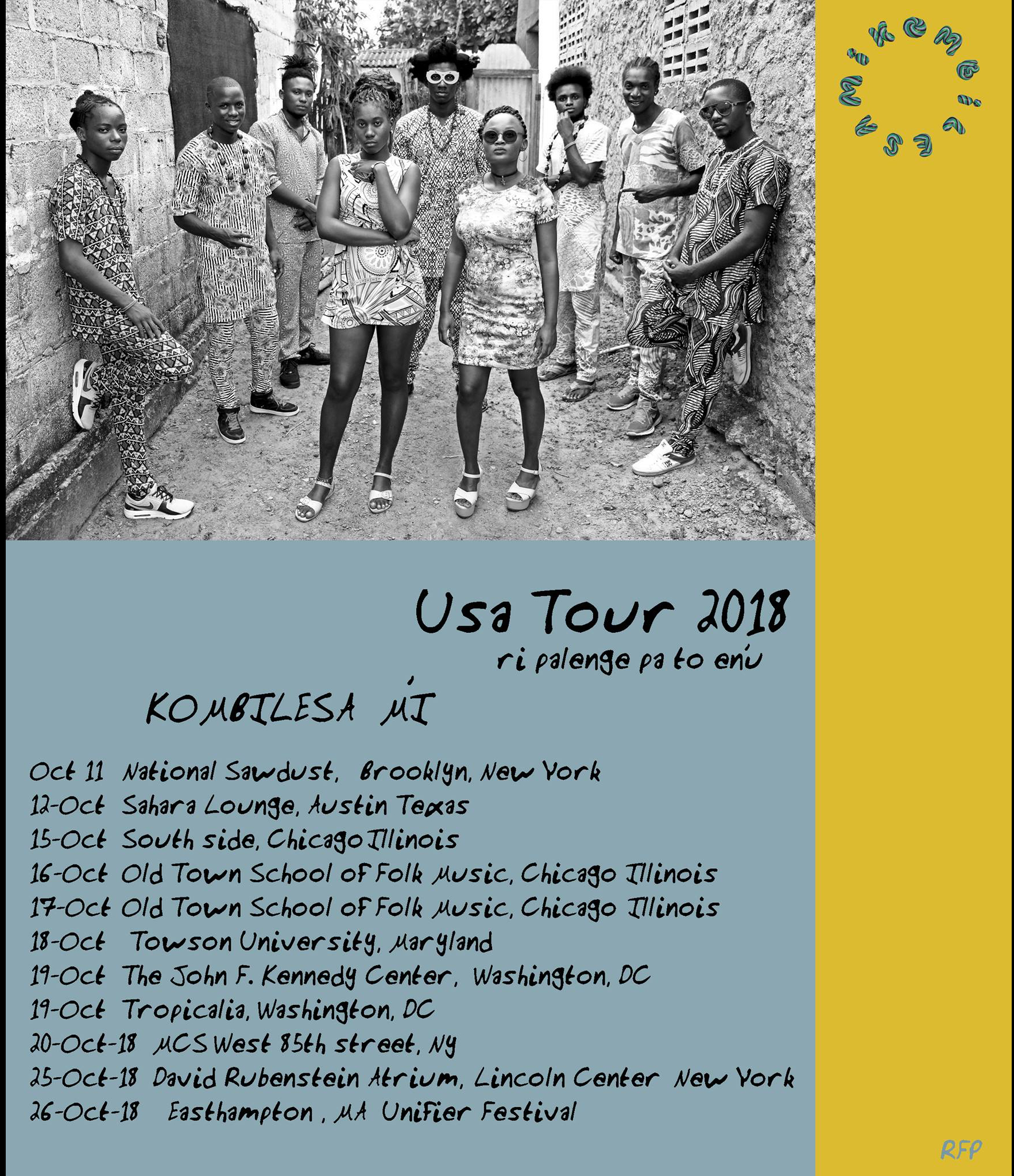 The primitive rhythm of the drum dances into your subconscious, and all on their own, your shoulders start to move to the beat. You are slack-jawed and mesmerized by the stories even though you don’t understand a word of an ancient African language.

Kombilesa Mi, an Afro-Colombian Hip-Hop band hails from San Basilio de Palenque, a small isolated village about 45 miles outside of Cartagena Colombia. “Palenque”, known as the first free-slave town in the Americas was designated in 2005 by UNESCO as Masterpieces of the Oral and Intangible Heritage of Humanity as much of the Bantu-Spanish Creole (Palenquero) language and African music traditions of runaway slaves have continued since the village was established in the 16th century.

Influenced by rap artists such as Kendrick Lamar, Kombilesa Mi’s lyrics are the same stories handed down from generation to generation: regaling the glory of the Motherland and the desires to return someday – the cry of freedom with a hip-hop twist. A spellbinding journey of movement and passion and struggle and hope that captures your soul and lingers long after the concert is over.

Kombilesa Mi just began their USA debut tour on Thursday, October 11th in Brooklyn NY and will be giving free performances at some major venues throughout the month:

They are also appearing at a few smaller venues as well (see below).

Dear friends, GO, see them before they return home. It’s been more than a month since I saw them in Palenque and I can still feel the vibe!