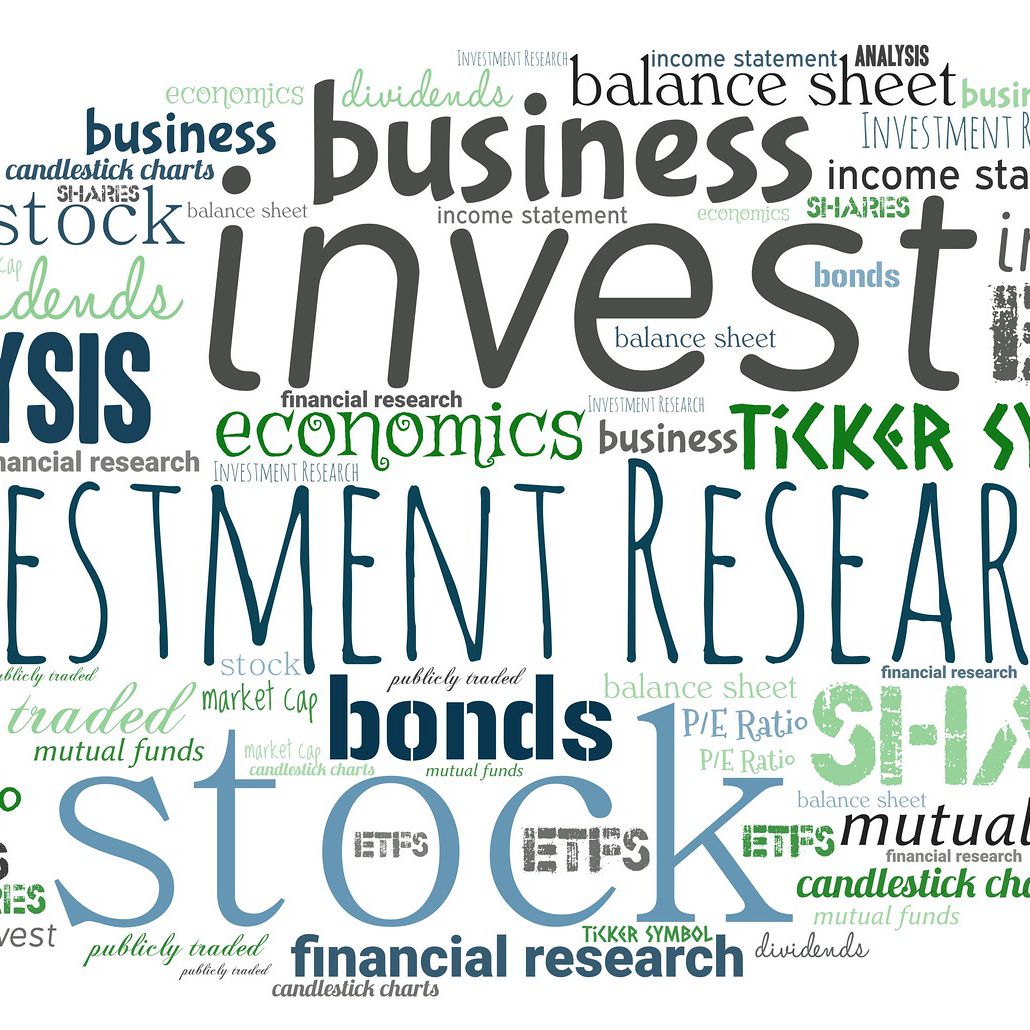 Slow Traveling Soul Sister podcast: get to know me – Episode 004

Episode 004 is where I discuss some financial hurdles toward retirement and few examples of potential savings.

Early in my adulthood, I asked God for 3 things: to see Stevie Wonder in concert, to own my own Mercedes Benz, and to retire at age 55 and enjoy it for at least 15 years. Two out of three ain’t bad and I’m still working on the third one.

The first ask: Stevie Wonder is a musical genius and living legend. His songs have were the background throughout my lifetime and played a huge role in my memories. I’m glad that I got to see him live during his prime. He performed at the Capital Center just outside of Washington DC. I can’t remember the exact year but Stevie was on for hours. It was like a tribute to himself and I enjoyed every last minute of it.

The second ask: I never owned a Benz but that dream has passed on by just like so many other material dreams of my youth. It’s stuff. It’s part of the American Dream bullshit right alongside with keeping up with the Joneses. It’s utter nonsense and does nothing to improve you in God’s eyes.

My third ask: A childhood friend’s mom, whom I adored, passed on way before her time. I knew that she worked hard towards her retirement, but she never saw it. And from age 21, my hope was formed to retire at age 55 and enjoy it at least until I turned 70. At 21 though, of course I didn’t know how it would all work out – because I grew up in the hood; we lived in survival mode and knew nothing of long-term anything.

But at one point I stopped wearing my earnings on my back and started putting it in the bank or in investments. That is another confidence booster: when you can see your money grow and you make the determined effort not to touch it – even in emergencies.

My old boss who was also a dear friend and mentor wanted to start an investment club. Too many of my coworkers didn’t see the value in it but I did. I had plans. Long term. It was an interesting time and I learned a lot. I learned even more when I became the treasurer of this investment club because I learned how other people spend their money. It was frustrating that some people – as soon as they saw the quarterly statements – suddenly needed new tires on their truck and withdrew their money faster than I could say GMC Denali. A word of advice: If you can’t afford the yearly maintenance on a vehicle, don’t buy it. I had too many friends who purchased Benzes or Beemers for status and would skip meals, skip fun or have to borrow money just to be able to afford the yearly maintenance. Anyway, the constant withdrawals harmed the entire club’s potential future investment strategies so we disbanded and I disbursed the monies per individual. In all that, I learned some very valuable lessons about the differences between mutual funds, stocks, and bonds because we had to do homework each month. And I also discovered that I like reading the prospectuses. So, I used all that knowledge to my advantage.

One of my friends used to constantly complain that she was always broke and could never save money for a real vacation. Bored with the same story, I finally told her how it could be done simply. You see, she went to Starbucks twice a day – even on the weekends – and always got the Venti or Trenta-sized cups. That is a super-duper-sized Slurpee for those of you more familiar with 7-11s. I told her to go once a day, instead, – we had free coffee at work – and to let me hold the money for the 2nd cup. Even way back in 2001, I held about $100 per month in escrow for her. So at the end of the 12 months, I handed her a check for $1200+ And when she realized how much she was actually spending just on one cup of coffee a day, she nearly fell out of her chair. Lesson Learned.

Now, of course there were things that even I wasn’t willing to give up myself, like getting my hair done every 2 weeks, but all the other stuff was not so important and so, I stopped spending money on them.

I dug deep into the soil and planted my finances in fertile ground. The roots took hold and the tree grew over the years. And yes I did retire at age 55 and I’m now currently living comfortably on my past strategies and investments.

You can’t call yourself a Queen if you’ve never ruled – and that means throwing down the gauntlet and demanding a put-up or shut-up resolution from yourself and others.

So… what are you doing today to save money and secure your future? Having a plan and sticking to it, also adds to your confidence.